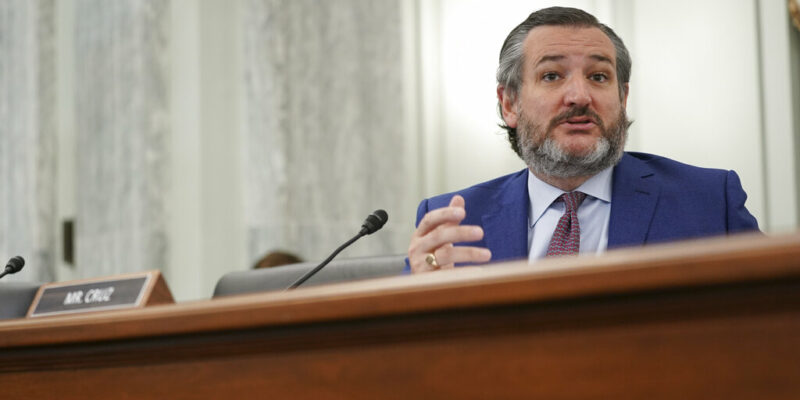 Both Texas senators are offering their thoughts after former President Trump was acquitted by the U.S. Senate of inciting an insurrection.

Senator John Cornyn voted against convicting Trump and released a statement that described impeaching a private citizen as “a bridge too far.” Senator Ted Cruz also voted to acquit Trump and he described the impeachment effort as “merely a rushed act of partisan retribution.”

However, seven Republican senators voted to convict Trump including Bill Cassidy from Louisiana.