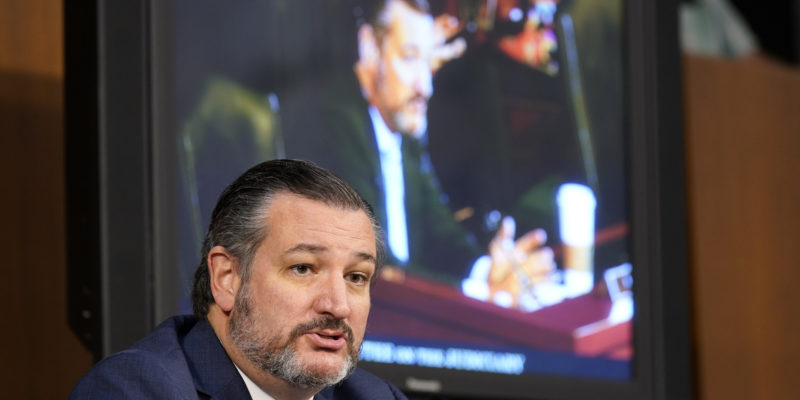 The Texas Republican pointed it out Wednesday as senators continued to question President Trump’s nominee to the nation’s highest court. Democratic Senator Dick Durbin of Illinois said many Democrats are following the procedures on TV from their offices because of the pandemic.

Barrett was in her second day of answering questions from members of the Senate Judiciary Committee.

Illegal Immigration On The Decline, But Still Busy Year In Texas