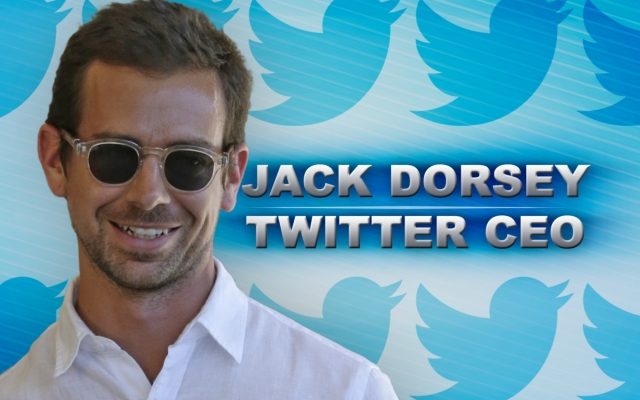 Texas Senator Ted Cruz wants the head of Twitter to explain why a story about Joe Biden’s son is being censored by the social media site.

The story alleges corruption, with the Biden family receiving millions from communist China. The Senate Judiciary Committee will hold a hearing next week to issue a subpoena to Jack Dorsey, the CEO of Twitter.

Cruz says Dorsey needs to explain why this story was censored, while others about President Trump were allowed to be posted on social media.

US Testing 3 Drugs To Tamp Down Coronavirus