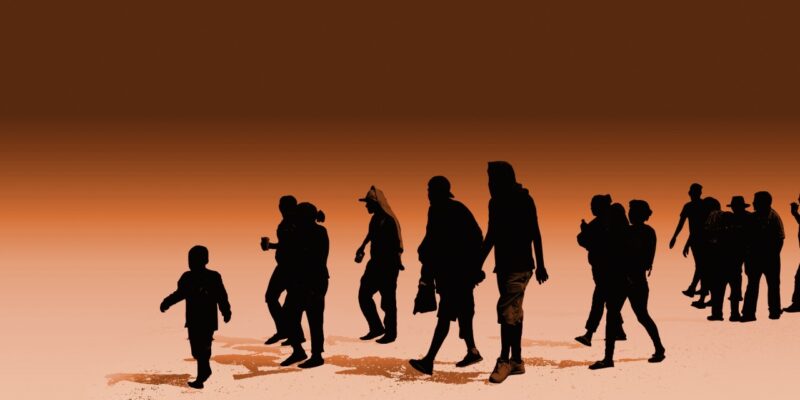 A South Texas congressman says thousands of people forced to wait in Mexico while seeking asylum will be allowed to apply for entry into the U.S. next week.

Democratic Congressman Henry Cuellar of Laredo tells Border Report that asylum seekers who are part of the Migrant Protections Protocols program will start being processed next Friday.

Cuellar says Customs and Border Protection expects to process up to 300 people a day. Asylum seekers will initially be brought into Texas through ports of entry in El Paso and Brownsville, though Cuellar expects the program to expand to other cities. 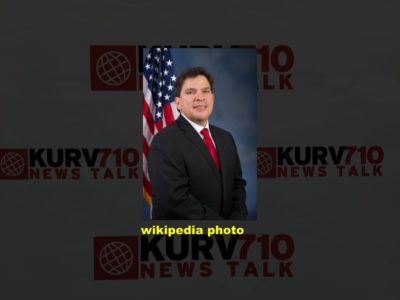