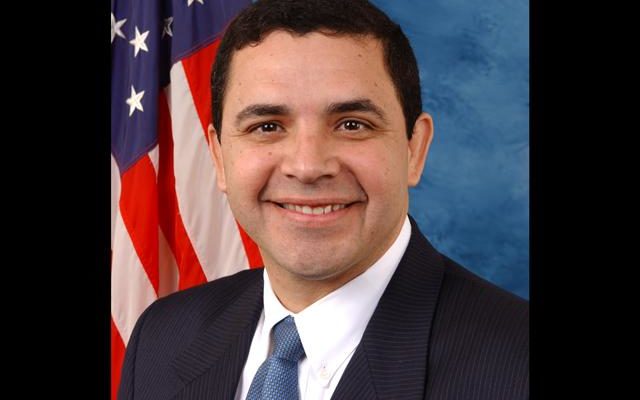 South Texas Congressman Henry Cuellar says by all indications, the flood control levees in Hidalgo County should be put back together before the start of hurricane season. Although it took some convincing, the federal government brought its contractors back in and crews have now begun to fill in the large gaps left from the construction on the levee-border wall project, and Cuellar tells 710 KURV: 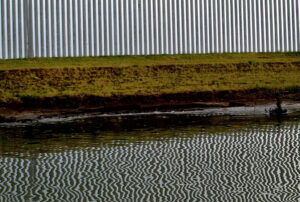 FILE – The reflection of a private border wall is seen on the glassy waters of the Rio Grande on Monday, April 5, 2021 in Mission, Texas. South Texas officials say they are worried about flooding during the hurricane season starting June 1 from breaches in a levee system that remain after border wall construction was halted. (Delcia Lopez/The Monitor via AP, file)

Although an initial statement from the Department of Homeland Security said the repair work would focus only on the flood barrier system, Cuellar says this will still be a levee-border wall project. He says once the gaps are filled in, plans are to eventually reinforce the levees with cement and complete the construction of the border wall.