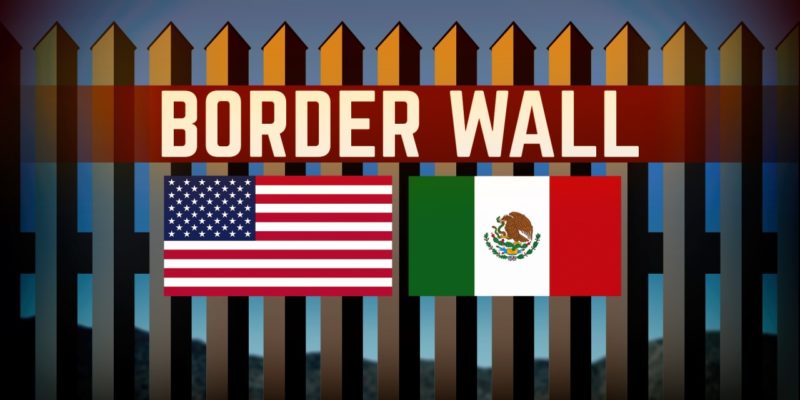 (AP) – Government contractors are igniting dynamite blasts in the remote and rugged southeast corner of Arizona, forever reshaping the landscape as they pulverize mountaintops.

The pace to build President Donald Trump’s border wall has picked up in his last weeks in office. It’s created environmental damage, the worst of it along Arizona’s border.

Century-old saguaro cactuses have been toppled, and ponds with endangered fish are shrinking. Recent construction has sealed off the last major undammed river in the Southwest. It’s more difficult for desert tortoises, the occasional ocelot and the world’s tiniest owls to cross the boundary.