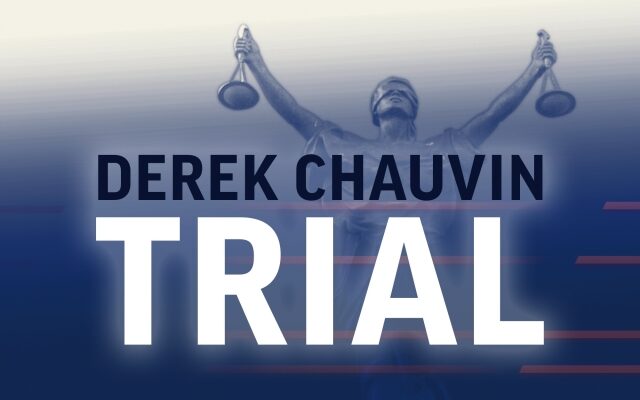 All eyes are on Minneapolis today, awaiting a possible verdict in the Derek Chauvin trial. The former cop is charged with killing George Floyd nearly a year ago by kneeling on his neck for nine minutes during an arrest.

Floyd’s family held a prayer vigil outside the courthouse yesterday before jury deliberations began. They believe the verdict will change the world and thanked everyone for standing with them in solidarity.