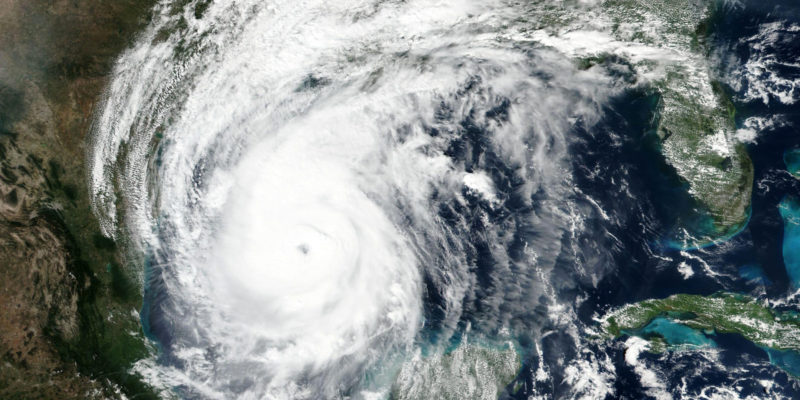 (AP) – Forecasters say tropical storm force winds are now near the Louisiana coastline as Hurricane Delta bears down on the region.

The National Hurricane Center said early Friday the storm was about 160 miles south of Cameron, Louisiana – and its tropical storm force winds extend outwards up to 160 miles.

Delta is expected to bring fierce winds and life-threatening storm surge to large parts of the Louisiana Gulf Coast when it makes an expected landfall late Friday. In its 7 a.m. advisory, the Hurricane Center says Delta has maintained maximum sustained winds of around 120 mph. It’s a Category 3 hurricane.