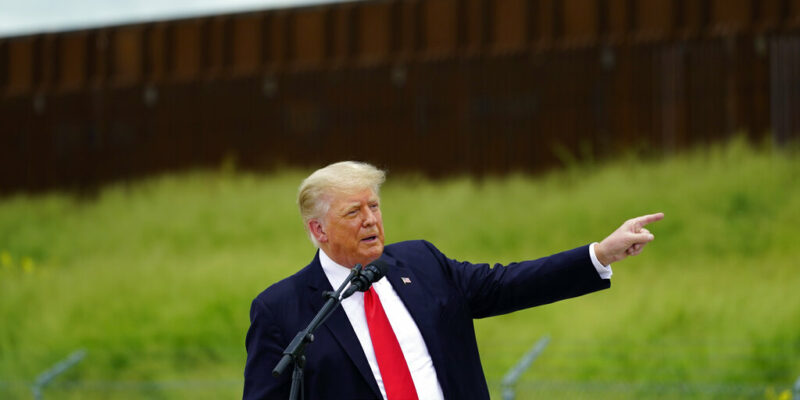 Congressman Filemon Vela of Brownsville criticized Trump and Governor Greg Abbott, calling the visit an attempt to draw attention away from their failed leadership.

Congressman Vicente Gonzalez of McAllen called the Trump visit a “slap in the face” to South Texans after saying that the former President helped to incite the January 6th riot at the U.S. Capitol building.

Both congressmen criticized Abbott for spending taxpayer money on building a border wall, rather than on improving the state’s power grid following February’s statewide electrical outages.

US Manufacturing Activity Grows, But Slightly Slower In June

Texas Executes Fort Worth Man Who Killed His Wife, Daughter, And Father-In-Law In 2009