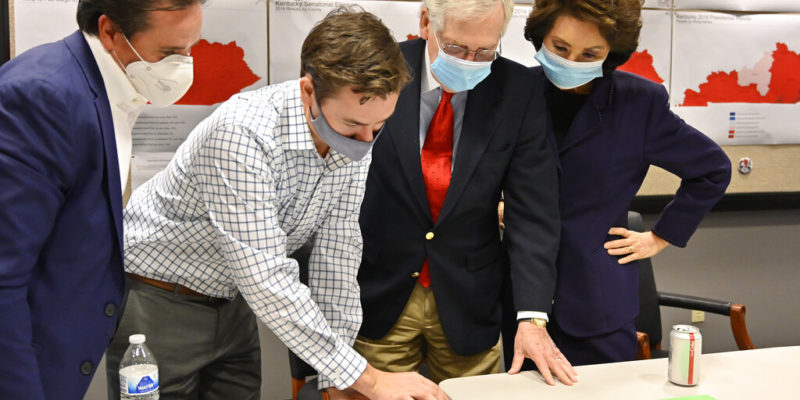 (AP) — Their hopes fading for Senate control, Democrats had a disappointing election night as Republicans swatted down an onslaught of challengers and fought to retain their majority. Several races remained undecided into Wednesday and at least one headed to a runoff in January. It was a jarring outcome for Democrats who had devised an expanded political map, eager to provide a backstop against President Donald Trump and his party’s grip on the Senate. The races attracted an unprecedented outpouring of small-dollar donations from Americans apparently voting with their pocketbooks to propel long-shot campaigns. The voters’ choices will force a rethinking of Democratic Party strategy, messaging and approach from the Trump era.