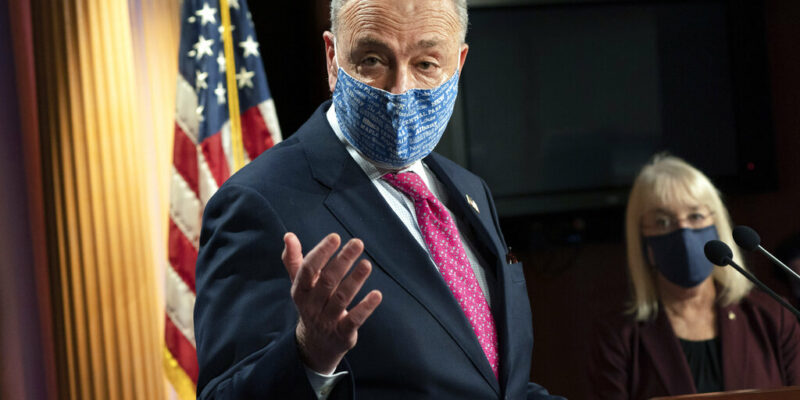 Senate Majority Leader Chuck Schumer told senators Tuesday to be ready to vote as soon as next week on a budget reconciliation package that would lay the groundwork for swift passage. The action provides a first test of Republican opposition to the White House priorities as well as to the new president’s promise of a “unity” agenda.

It’s the first time in a decade that Democrats have controlled Washington, and the party says it has no time to waste trying to broker compromises with Republicans that may, or may not, happen.