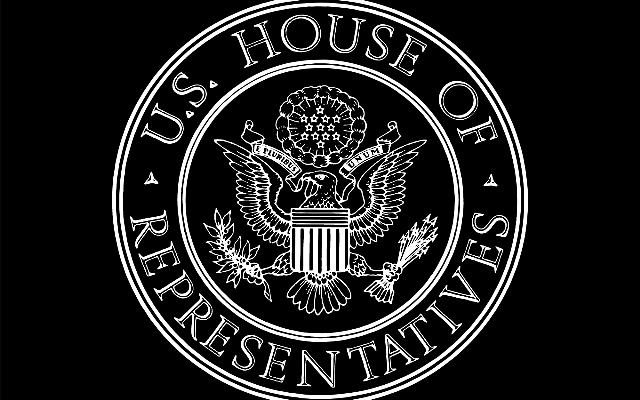 (AP) – Democrats are driving toward extending their control of the House for two more years but with a potentially shrunken majority. So far, they have lost seven incumbents and failed to oust any Republican lawmakers in initial returns.

The only gains for Democrats have been two North Carolina seats vacated by GOP incumbents after a court-ordered remapping. Though Democrats seem likely to retain House control, the results have been disappointing for the party, which had hoped to make modest gains of perhaps 15 seats.

Scattered Protests In US Cities, But No Wide Unrest Seen