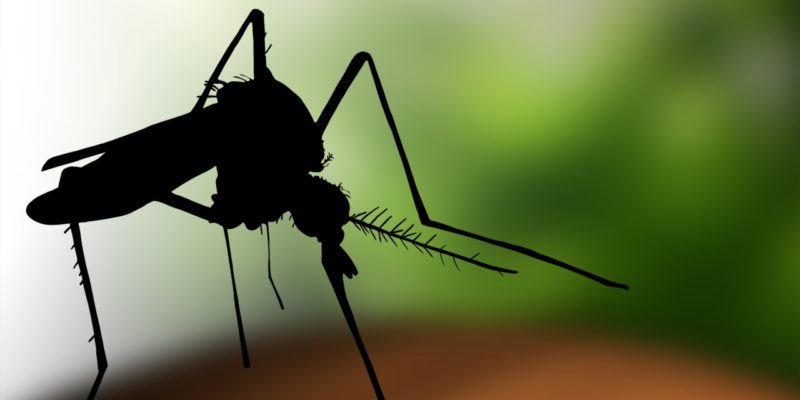 Health officials aren’t disclosing whether any of the patients are suffering serious symptoms. Symptoms are similar for both West Nile and Dengue – fever, nausea, and joint pain. Dengue patients may also get a rash. However, both diseases can be life threatening for people with weakened immune systems.

One Killed In Shooting By Border Patrol Agent