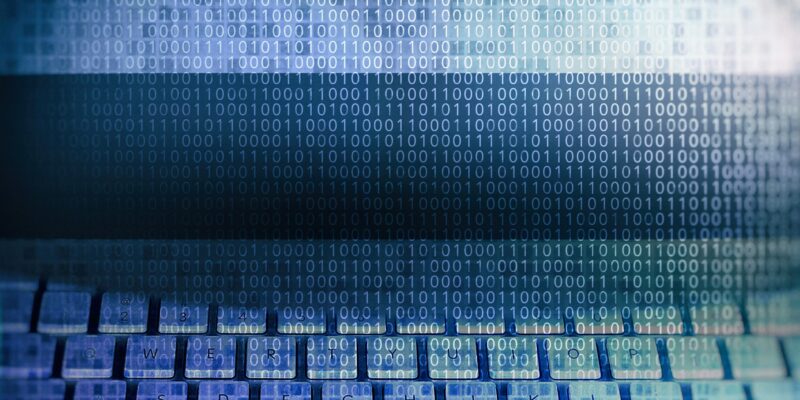 It looks like hackers aren’t getting the entire ransom paid in last month’s pipeline cyberattack. The Justice Department recovered about half, which was two-point-three-million dollars.

Investigators traced 75 Bitcoins through nearly two dozen cryptocurrency accounts. They were finally allowed to break into one, seizing 63 Bitcoins. The pipeline shut down after the attack, leading to gas shortages due to panic buying.