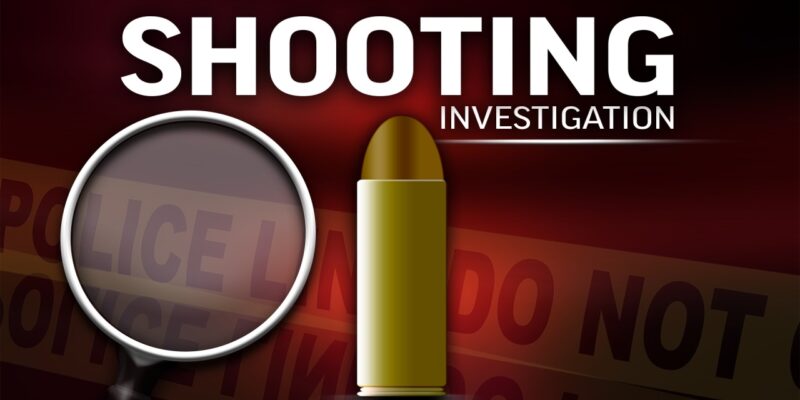 An Edinburg police officer shot and killed a man after responding to a domestic violence call Monday.

Few details are being released other than the officer was called to a home on the 1700 block of Orlando Street just northwest of UT-RGV. It’s not clear yet what led to the officer shooting the suspect, whose name hasn’t been released.

‘The Most Dangerous Time’: UK Sees Toughest Virus Threat Yet

Woman Arrested Trying To Smuggle Meth From Mexico To U.S. 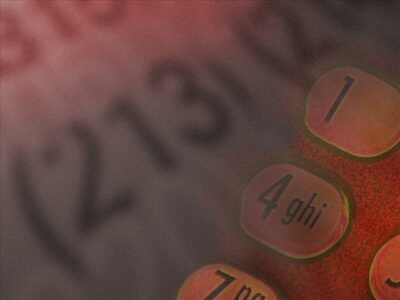