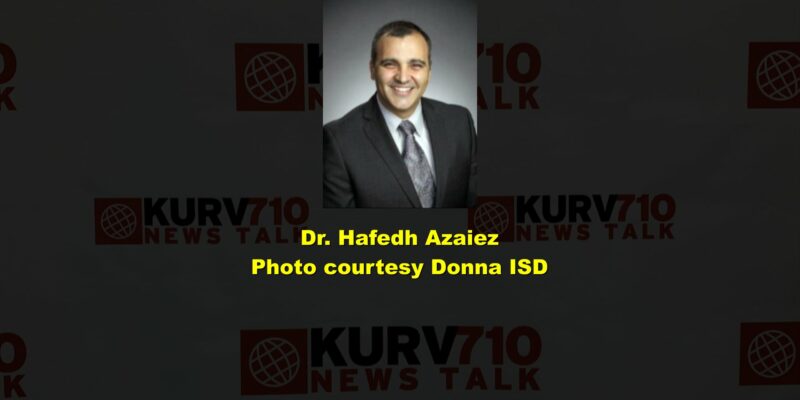 The Donna school district is having to find a new superintendent. Dr. Hafedh Azaiez has been named the lone finalist for the superintendent’s post in the Round Rock ISD.

Dr. Azaiez will be moving from a school district with about 14,400 students to one with an enrollment of close to 50,000. Azaiez is expected to leave at the end of a required 21-day background check and contract review waiting period.

Azaiez has been with the Donna ISD for close to three years. In a departure letter, Azaiez said he’s moving to the school district north of Austin, in part, to be closer to family.