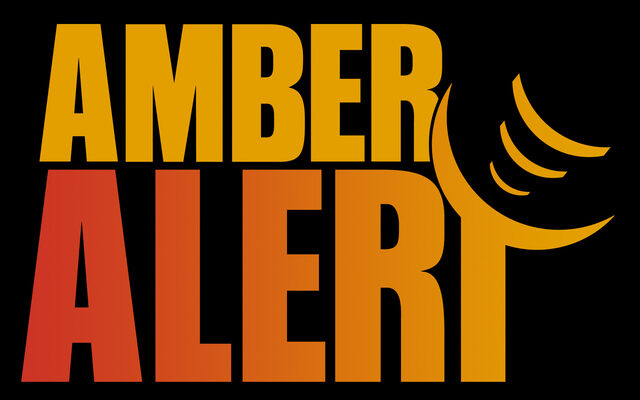 An AMBER Alert for Chucky the killer doll and his son is canceled. Texas DPS accidentally sent out an alert on Friday listing the character from the Child’s Play horror movie series as a suspect in the disappearance of an abducted child named Glen.

Chucky is described as 28-years-old with red hair and blue eyes, standing three-foot-one and weighing 16 pounds. The alert said he is wielding a kitchen knife. DPS apologized for the confusion, saying the alert was a result of a test malfunction.