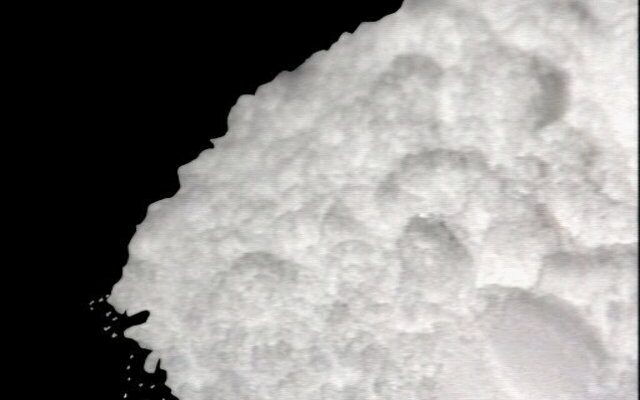 The Texas Department of Public Safety says troopers found a large amount of drugs inside an SUV following a crash near Rio Grande City.

Troopers responded to the two-vehicle crash on US 83 and Suntex Road Monday. They found 70 bundles of cocaine inside three burlap sacks in the back of a BMW SUV.

The drugs weighed more than 180 pounds and have an estimated value of three-point-three-million-dollars. The driver of the SUV surrendered to Starr County Sheriff’s deputies and now faces drug possession charges.