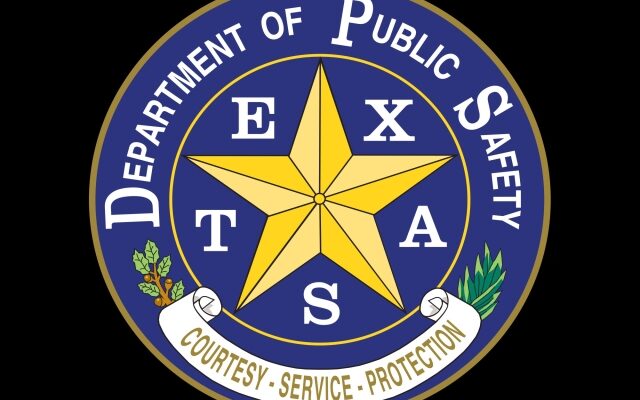 The Texas Department of Public Safety is investigating after a Capitol staffer claimed a lobbyist used a date-rape drug on her during a meeting.

The founders of the influential lobbying organization Hillco Partners confirmed on Sunday that the lobbyist is one of their employees.

The lobbyist’s name hasn’t been released, and the Capitol staffer’s identity is also being withheld. So far there have been no arrests and no charges have been filed.