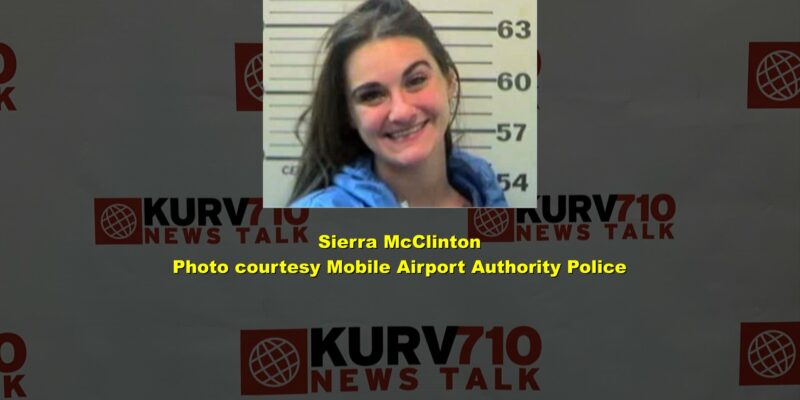 A Texas woman is facing charges after her behavior forced a plane to land early. Officials say 25-year-old Sierra McClinton was already drunk when she boarded a CommutAir flight from Jacksonville, Florida, to Houston.

During the flight, she reportedly threw up on herself, removed her pants, argued with another passenger, and took a swing at a flight attendant. The plane had to land early in Mobile, Alabama, where McClinton was taken off in just her shirt and underwear. She’s charged with disorderly conduct and public intoxication.