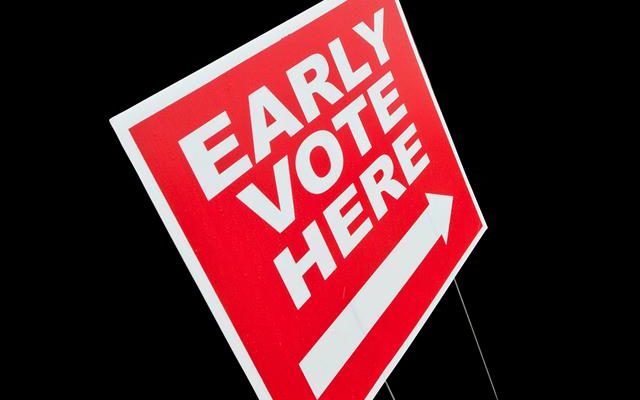 Early voting in Texas has started. There had been some question about that, but the Texas Supreme Court ruled Wednesday in favor of the earlier-than-usual date.

In July, Gov. Greg Abbott added six days to the early voting period, in response to the pandemic. Several prominent Republicans sued last month, claiming Abbott’s executive order violated a state law that says early voting starts 17 days before an election, which would be October 19th this year. The court on Wednesday said opponents should have brought it up sooner.