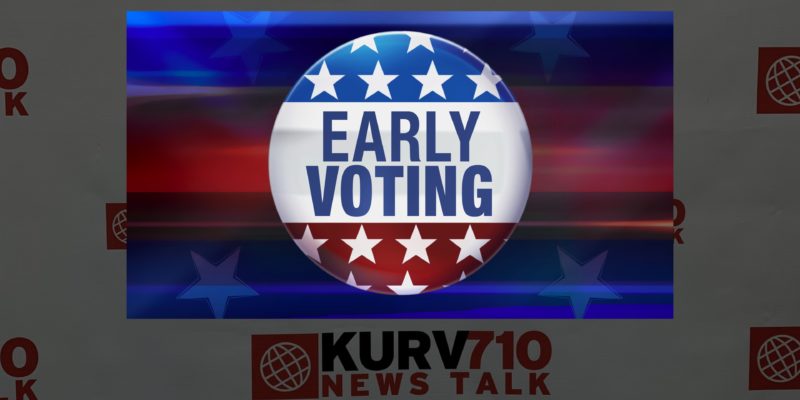 McAllen residents can now start voting early for the June 5th runoff elections. None of the four contested races – for mayor and three city commission seats – was decided on May 1st.

In the mayor’s race, voters will choose between two candidates who had been on the city commission – Javier Villalobos and Veronica Vela Whitacre. In the District 1 commissioner’s race, Tony Aguirre and Lucia Thompson are facing off. District 3 Commissioner Omar Quintanilla is being challenged by Thelma Tamez. And the runoff for the District 6 seat is between Jose Cabeza de Vaca and Larry Esparza. The early voting period runs from May 24th through June 1st.

In Brownsville and Harlingen, early voting will begin June 7th for the runoff elections set for June 19th. There are two city commission runoffs in Brownsville – in District 3 between Roy De Los Santos and Jessica Puente Bradshaw, and in District 4 where Commissioner Ben Neece is battling Pedro Cardenas. In Harlingen, Frank Morales and Basilio Sanchez are facing off in District 4.

WHO: COVID Deaths Could Be Vastly Undercounted