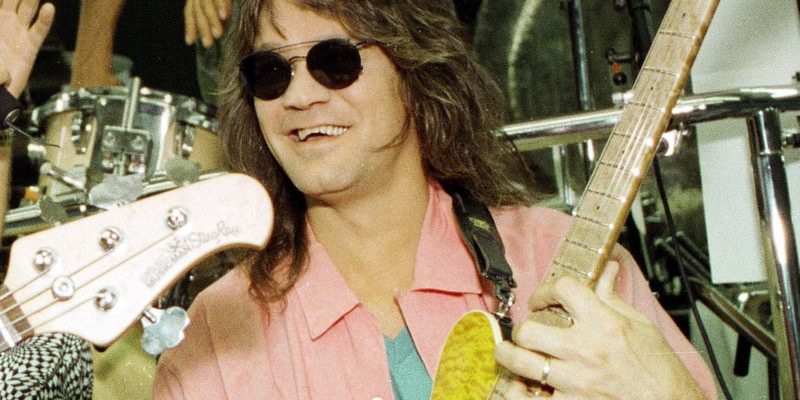 Legendary rock guitarist Eddie Van Halen is dead at the age of 65. His son tweeted that Van Halen lost his long battle with cancer Tuesday morning. Eddie is well known for his innovative and ground-breaking style on the guitar, which propelled the band Van Halen to super-stardom.

Along with his brother Alex on drums, singer David Lee Roth and bassist Michael Anthony, Van Halen rose to prominence in the late 1970s and was considered one of the top acts in the world. Eddie was born in Amsterdam and was raised in Southern California.

He is also well known for his one-time marriage to actress Valerie Bertinelli after the two met at one of his shows. They have a son together who is also a musician and has been active in Van Halen.

Eddie had been in poor health for years and was a cancer survivor. He had been out of the public eye for some time, which led to widespread speculation about his health again and the status of the band. He was born in 1955.

Trump, Contagious At White House, Back To Downplaying Virus