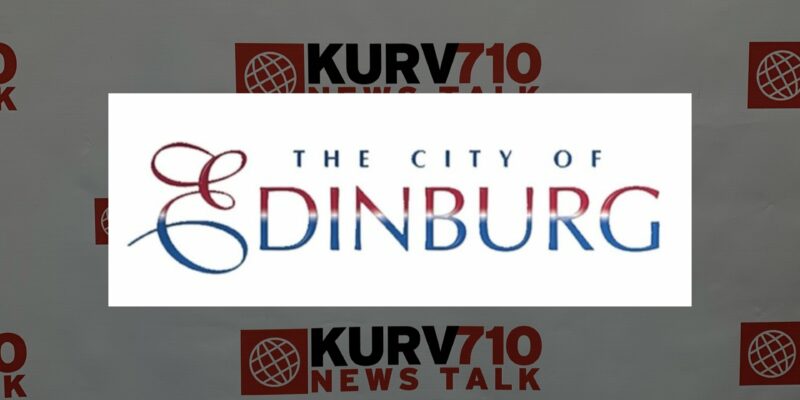 The Edinburg City Council will not move forward with an ordinance that would have outlawed abortion in the city. After close to three hours of testimony from supporters and opponents of the proposal last night, no council member made a motion to vote on the issue. Tuesday’s hearing came about a month after every member of the council informally expressed their support for an ordinance to declare Edinburg a sanctuary city for the unborn. The ordinance would have banned abortions and made it illegal for anyone to assist a woman in obtaining an abortion.

Brownsville To Use American Rescue Plan Funds For Broadband Network