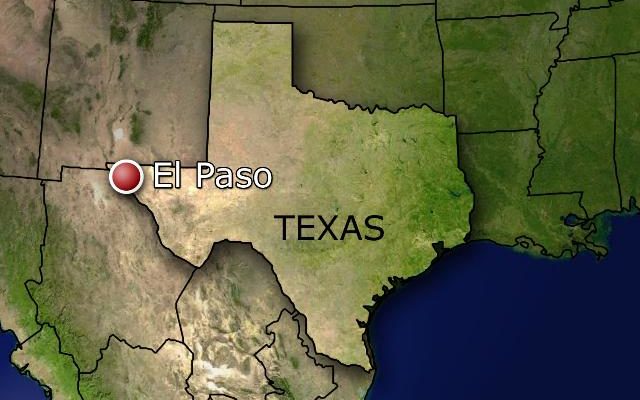 Yesterday, Governor Abbott announced plans to make what he calls a down payment of 250-million dollars from the state budget to add to the border wall. Abbott and former President Trump are scheduled to visit the border at the end of the month.

Samaniego told KTSM Nine there’s little land along the border that does not have a barrier. Samaniego says a bigger issue right now is getting more people in Juarez vaccinated before the bridges reopen for non-essential travel.