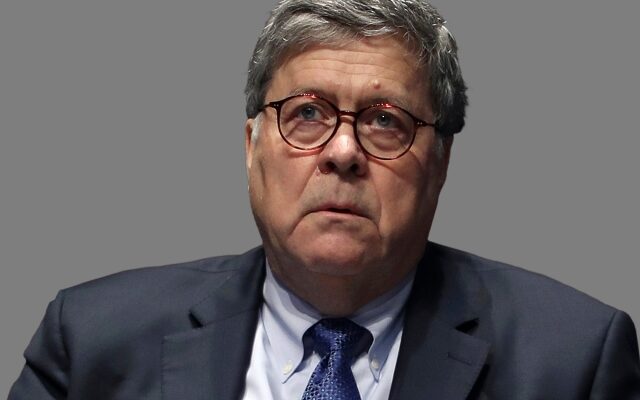 The man in charge of investigating election fraud at the Department of Justice is resigning after Attorney General Bill Barr released a memo encouraging prosecutors to investigate any serious misconduct.

Richard Pilger said the move by Barr went against a 40-year policy of the DOJ not to investigate ballot fraud claims before elections are certified.