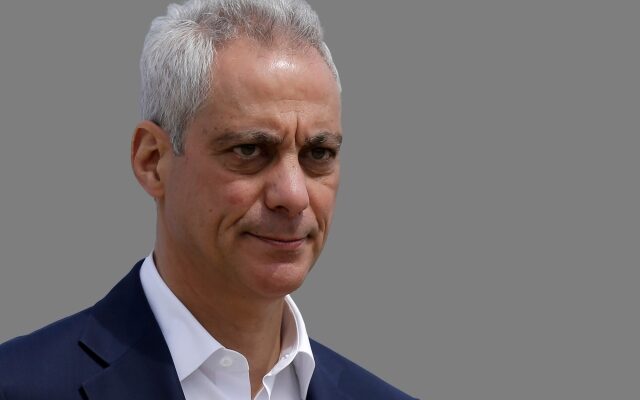 (AP) – Rahm Emanuel’s chances of landing a top Cabinet post in the Biden administration appear increasingly unlikely. The former Chicago mayor has emerged as a source of controversy for President-elect Joe Biden, who had been considering him for transportation secretary. That’s according to a person familiar with the matter who spoke to The Associated Press.

The person says Emanuel’s chance appeared to slip after progressive and civil rights leaders criticized the prospect of nominating him over his handling of the the police shooting death of Laquan McDonald.