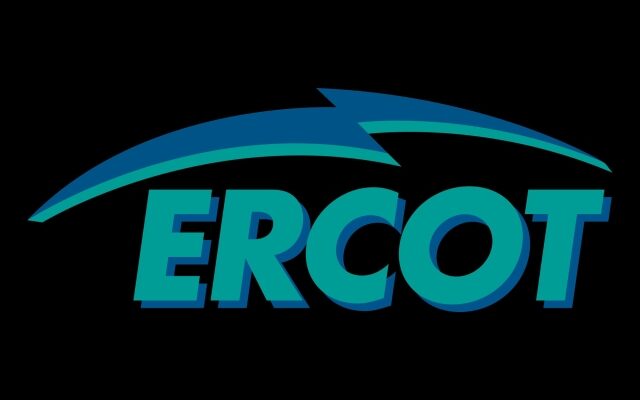 Texas’ power grid operator is naming an interim CEO. The Electric Reliability Council of Texas picked Brad Jones for the position on Tuesday. Jones had previously served as ERCOT CEO in 2015 before becoming CEO of the New York Independent System Operator.

Public Utilities Commission Chairman Peter Lake praised the hiring. Jones will be on the job for up to a year while a permanent leader is found. Previous ERCOT CEO Bill Magness was fired last month after February’s winter storms resulted in widespread power outages.