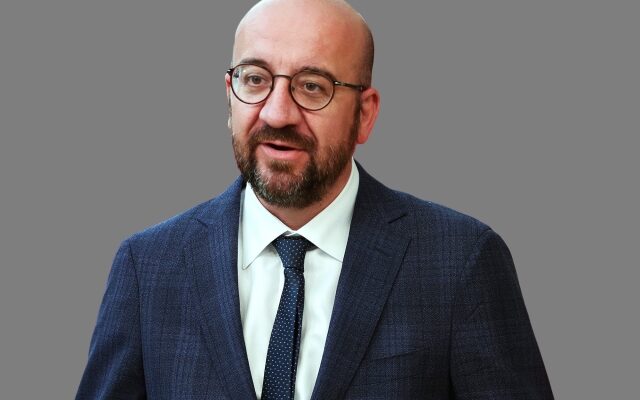 (AP) – Top European Union officials are calling for a reboot of relations with the United States under President-elect Joe Biden. They want to set aside the tensions and divisions of the last four years under President Donald Trump over trade, security and climate change.

European Council President Charles Michel is expected to invite Biden soon to videoconference talks and then an in-person meeting in Brussels. Michel told EU ambassadors Tuesday that “we must revive, and renew, our trans-Atlantic alliance.” He says he expects a Biden-led administration to “adopt a calm style. That will be a good thing.” But Michel counseled against “euphoria” and for remaining lucid, saying “The United States are changing, Europe is changing.”