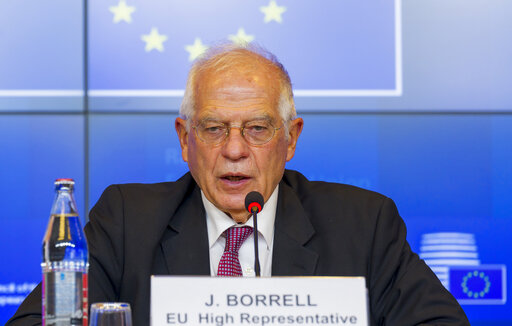 European Union foreign policy chief Josep Borrell speaks during a media conference after a meeting of EU foreign ministers at the European Council building in Luxembourg, Monday, Oct. 12, 2020. European Union foreign ministers were weighing Monday whether to impose sanctions on Russian officials and organizations blamed for the poisoning of opposition leader Alexei Navalny with a Soviet-era nerve agent. (Jean-Christophe Verhaegen, Pool via AP)

(AP) – The European Union has imposed sanctions on six Russian officials and one organization over the poisoning of Russian opposition leader Alexei Navalny with a Soviet-era nerve agent. Thursday’s move came a day after Russia’s foreign minister warned that Moscow might respond with similar measures or even cut ties. The decision was agreed upon among the 27 EU envoys to Brussels.

Navalny, an anti-corruption investigator who is Russian President Vladimir Putin’s most prominent foe, fell ill on Aug. 20 during a domestic flight in Russia. He was flown to Germany for treatment two days later and is still recovering there. 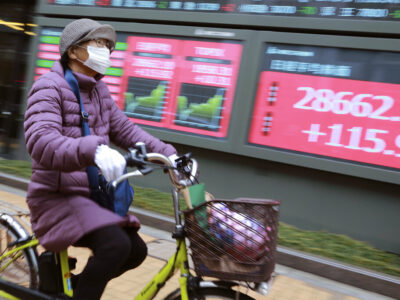 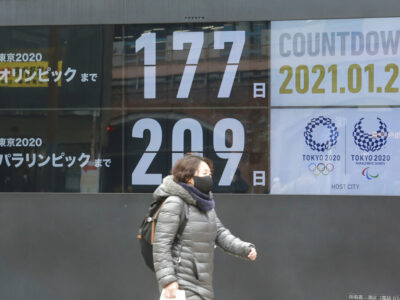 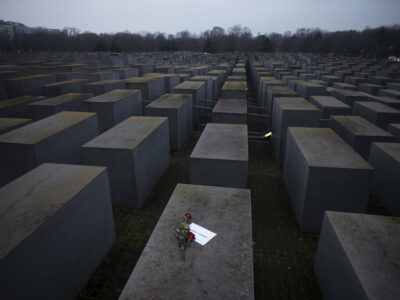 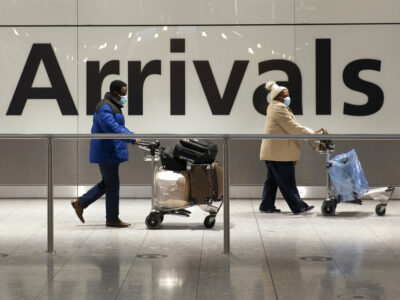