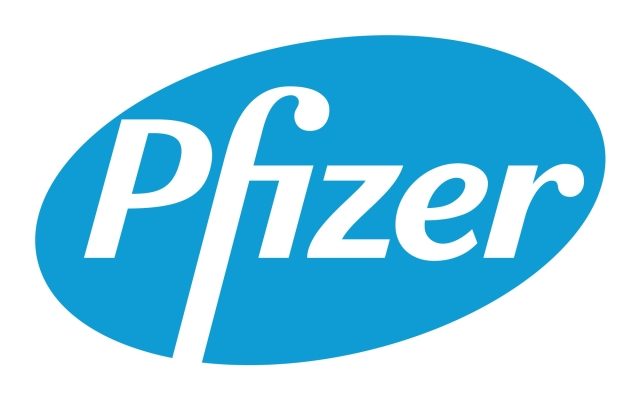 (AP) – The European Union’s medicines agency said Tuesday it has moved up a meeting to assess the Pfizer-BioNTech coronavirus vaccine for provisional approval in the 27-nation bloc to Dec. 21. The agency said it made the decision after receiving additional data from the vaccine makers.

The announcement came after Germany’s health minister and others had publicly demanded that the agency move quicker than its previously planned Dec. 29 meeting at which it was to discuss approving the vaccine. The vaccine is already being given to thousands of people in Britain, Canada and the United States.