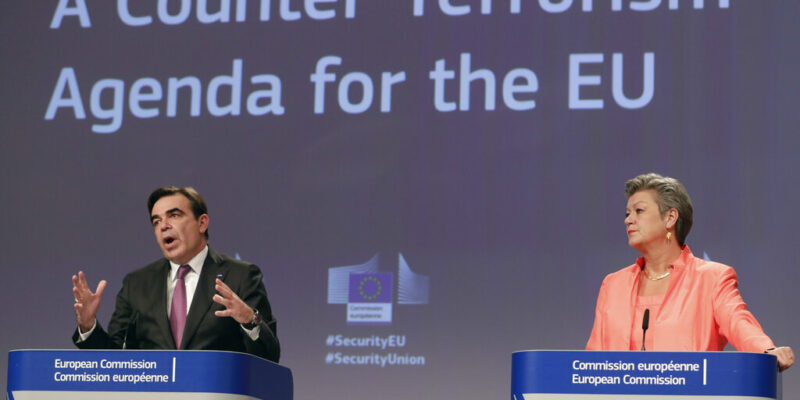 (AP) — The European Commission wants member states to reinforce border controls and police cooperation to better protect the 27-nation bloc from extremist attacks. As part of its Counter-Terrorism Agenda unveiled Wednesday, the EU’s executive arm said inadequacies in border management can have “devastating consequences,” insisting on the necessity of an efficient detection of suspects at the bloc’s external borders. Since the deadly Islamic State-backed Paris attacks five years ago, the EU has been repeatedly hit by extremist actions. In 2019, seven jihadist terrorist attacks were carried out in the EU, and twice that number of plots were thwarted by law enforcement. 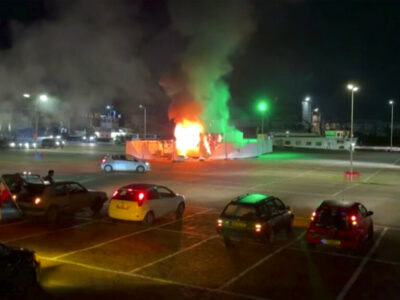 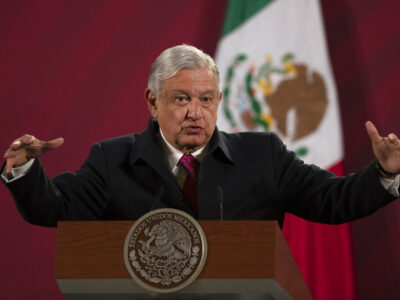 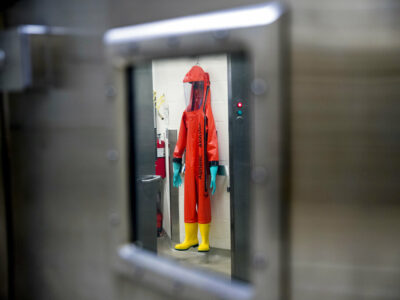 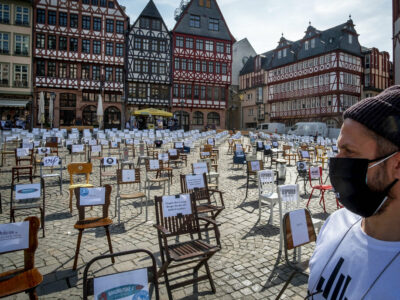