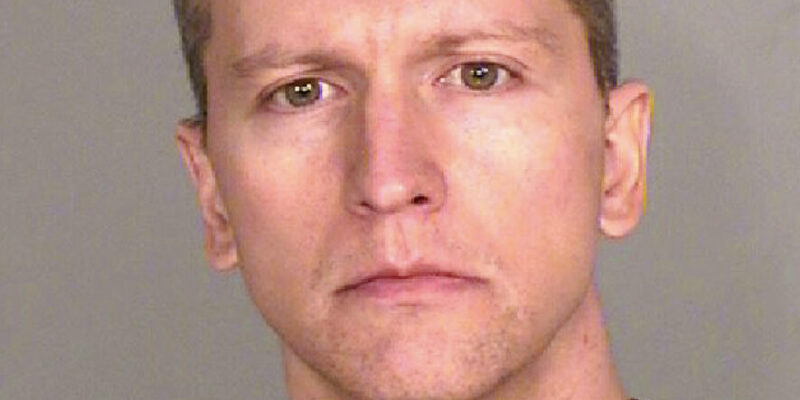 Chauvin told the judge it was his decision to not take the stand in his own defense. The judge then acknowledged that he believed Chauvin made his own decision not to testify.