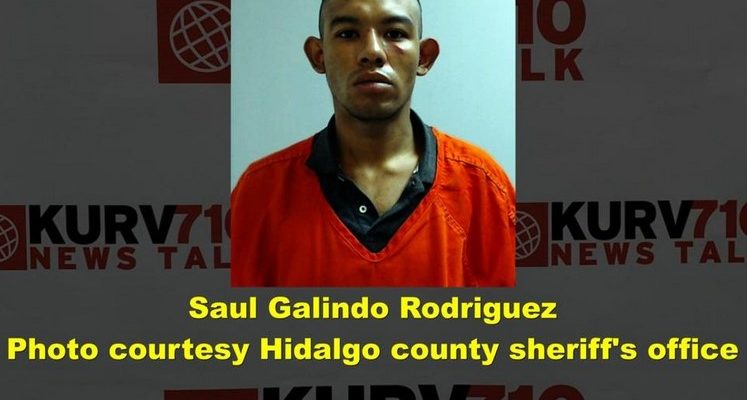 A man charged in the baseball bat-beating death and robbery of a Mercedes-area man has pleaded not guilty to a charge of capital murder. The McAllen Monitor reports 25-year-old Saul Galindo Rodriguez was arraigned on the charge this week in connection with the death of 59-year-old Gerardo Gonzalez.

Gonzalez was killed May 31st at the welding shop he owned. Hidalgo County sheriff’s officials say Rodriguez, who used to work for Gonzalez, showed up at the shop that night claiming Gonzalez owed him back wages. A scuffle broke out and Gonzalez ended up dead. His body was found the next morning in his vehicle that was stuck in the mud in a rural area north of Mercedes. 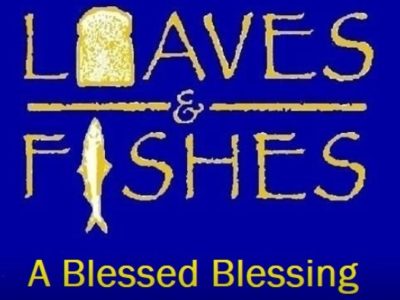 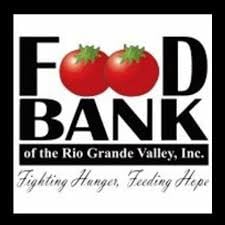