Three men are now facing murder charges following the death of a man they’re accused of attacking two weekends ago.

Lesley Maurice Hunter was found October 17th with critical stab wounds on the side of the road near North Sunshine Strip and La Paloma Avenue in north Harlingen. Three suspects were arrested days later and charged with aggravated assault and engaging in organized crime.

The 43-year-old Hunter, a former Harlingen High School football player, died of his wounds Monday morning, and Harlingen police are expected to upgrade the assault charges to murder. Hunter starred on the football field for Harlingen High in the early 1990’s.

Coronavirus Deaths Are Rising Again In The US, As Feared

Sheriff: Boy, 3, Fatally Shoots Self At His Birthday Party 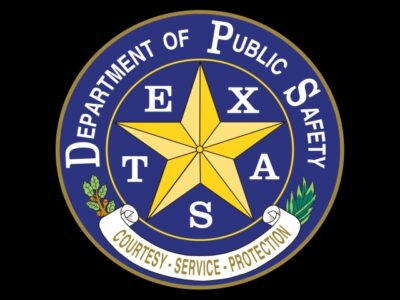 Department Of Public Safety To Launch More Patrols During Thanksgiving 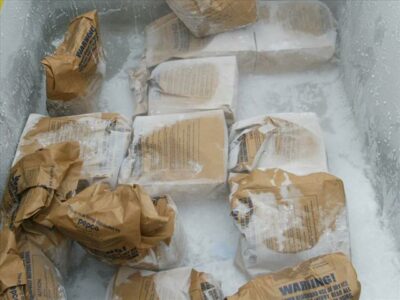 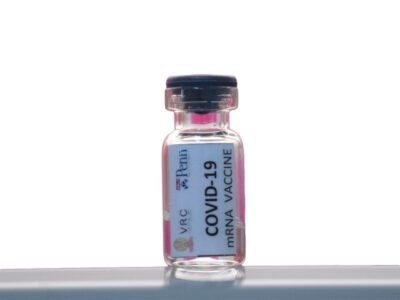 Senior Center In Pharr To Get Vaccine When Available 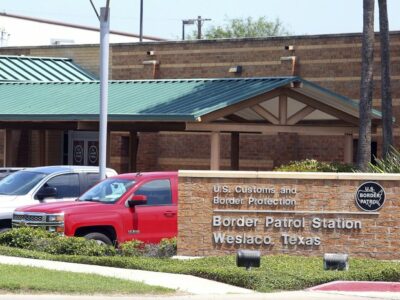