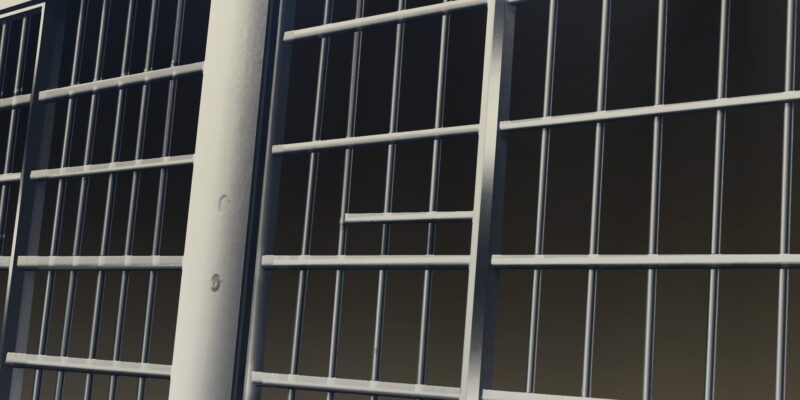 A McAllen federal judge has slapped a 30-year prison sentence against a former Progreso police officer convicted of violating the civil rights of two men in his custody.

A federal jury in March had found 26-year-old Matthew Lee Sepulveda guilty of 2 counts of depriving the rights of 2 young men he had arrested in separate traffic stops in June 2019. Both men had accused Sepulveda of sexually assaulting them.

The federal charges stemmed from Sepulveda’s arrest on state charges of sexual assault and official oppression.