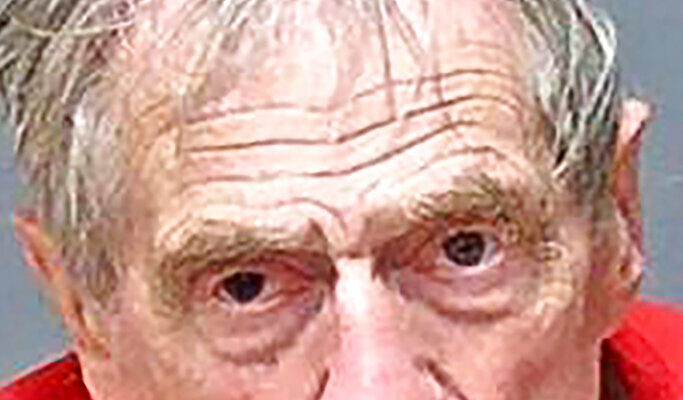 (AP) — A New Hampshire prosecutors says a former youth center counselor accused of raping one boy and groping another in the 1990s denied the allegations when questioned by police but acknowledged being reprimanded for “wrestling with children.”

A judge set bail at $3,000 Monday for 79-year-old Frank Davis, of Hopkinton, one of seven men arrested last week in connection with a broad criminal investigation into the Sununu Youth Services Center, formerly known as the Youth Development Center, in Manchester.

A prosecutor says Davis was reprimanded and transferred because of his habit of wrestling with teens. Davis’ attorney says he denies the criminal allegations.

Firefighter Killed In Blaze In Russian City Of St Petersburg