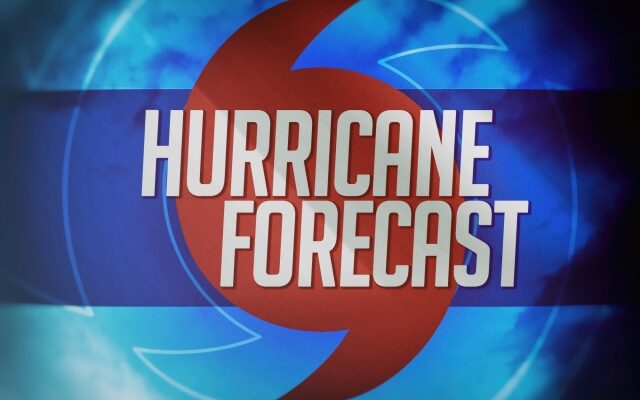 (AP)–Forecasters expect yet another busy Atlantic hurricane season this year, but they say it won’t be as crazy as 2020.

Thursday’s forecast from the National Oceanic and Atmospheric Administration predicts 13 to 20 named storms. It says 6 to 10 of those will become hurricanes. It forecasts that three to five will be major hurricanes with winds of more than 110 mph. That’s more than the average year. But it’s not like 2020 when forecasters had to dip into the Greek alphabet for names.

Biden Betting On Wage Growth, While GOP Warns Of Inflation