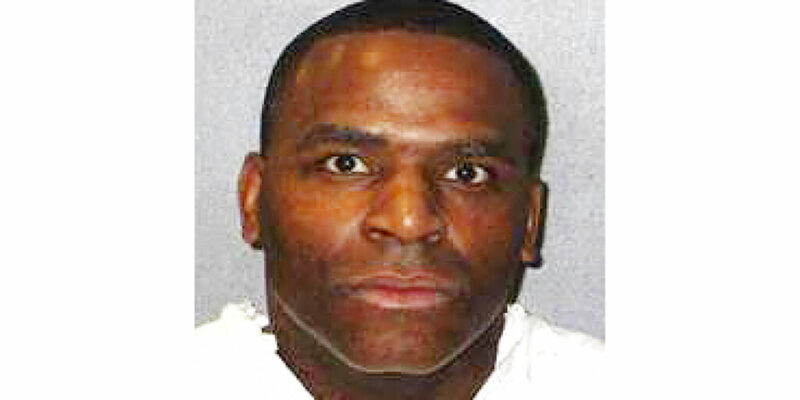 This undated handout photo provided by the Texas Department of Criminal Justice shows Quintin Jones. Jones, convicted of fatally beating his 83-year-old great aunt more than two decades earlier, was executed Wednesday, May 19, 2021, without media witnesses present because prison agency officials neglected to notify reporters it was time to carry out the punishment. (Texas Department of Criminal Justice via AP)

(AP) — Legal and death penalty experts worry an execution without media watching how Texas officials administered a lethal injection against a condemned inmate is another example of a lack of transparency and competency in how the death penalty is carried out in the U.S. The Texas Department of Criminal Justice is continuing their investigation in Wednesday’s execution, but so far are blaming miscommunication.

Prison system spokesman Jeremy Desel says officials do not believe any state laws were violated by not having media witness the execution. Reporters have been able to witness and tell the public about botched or problematic executions in Alabama, Arizona, Oklahoma and Ohio where inmates could be seen gasping for breath or writhing while on the gurney.