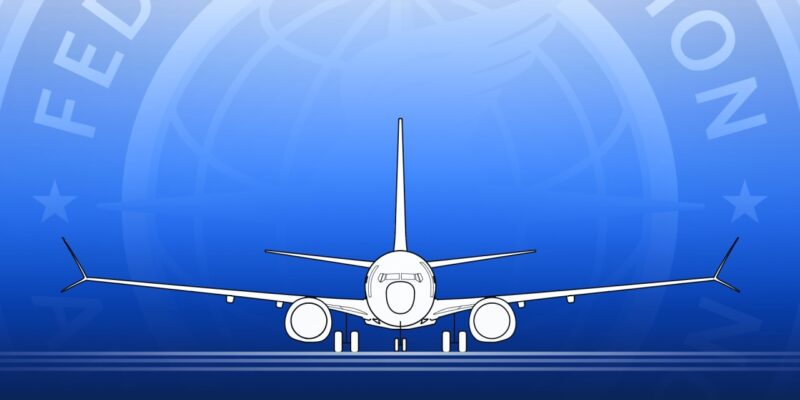 Regulators around the world grounded the Max in March 2019, after the crash of an Ethiopian Airlines jet. That happened less than five months after another Max flown by Indonesia’s Lion Air áplunged into the Java Sea.

A total of 346 passengers and crew members on both planes were killed. The planes won’t return to the skies for a while. The FAA says it must approve pilot training changes.