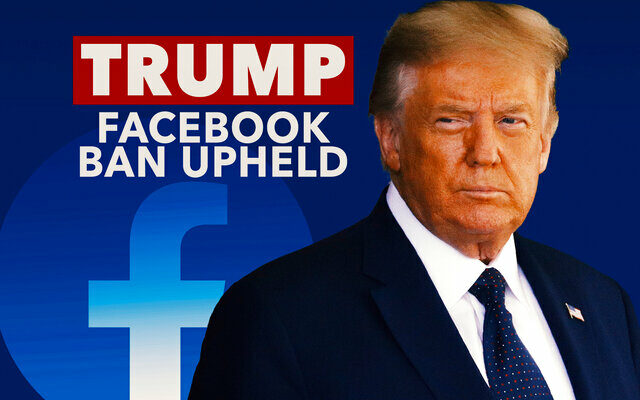 However, the board says the social media giant must reconsider the indefinite suspension. Facebook now has six months to reassess what the board called an “arbitrary penalty.”

The board faulted Trump for two posts he made on January 6th, the day of the deadly attack on the U.S. Capitol. The board said Trump “severely violated” the platform’s Community Standards and Instagram’s Community Guidelines.