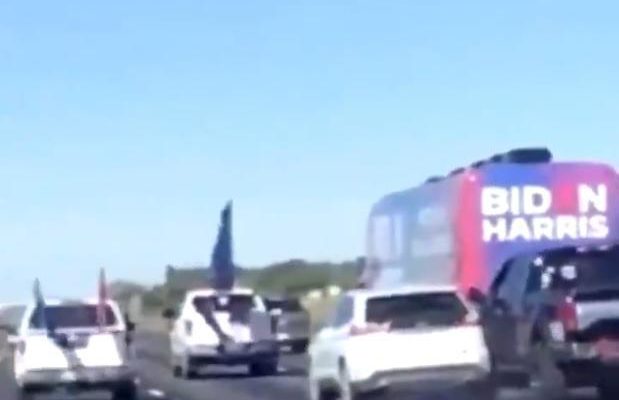 The lack of response from the Hays County Sheriff’s’ office to the Biden-Harris 2020 Campaign bus incident may come under federal scrutiny. On Monday, County Judge Ruben Becerra called on the FBI to look into what happened with the county’s response to Friday’s incident involving a caravan of Trump supporters on I-35.

The Biden bus canceled a stopover in San Marcos after it was reportedly surrounded and harassed by vehicles full of Trump supporters. San Marcos Police are collaborating with the FBI’s investigation of what happened.