(AP) – A federal judge has extended Virginia’s voter registration deadline by 48 hours after an accidentally severed cable shut down the state’s online portal.

Wednesday’s order by U.S. District Judge John A. Gibney, Jr. in Richmond is an effort to make up for the site being down for several hours on Tuesday, which was the last day to register before November’s general election.

Both the voting rights group that sued for the extension and Virginia officials who were defendants in the case agreed that more time should be granted. The new deadline for people hoping to vote is 11:59 p.m. on Thursday Oct. 15. 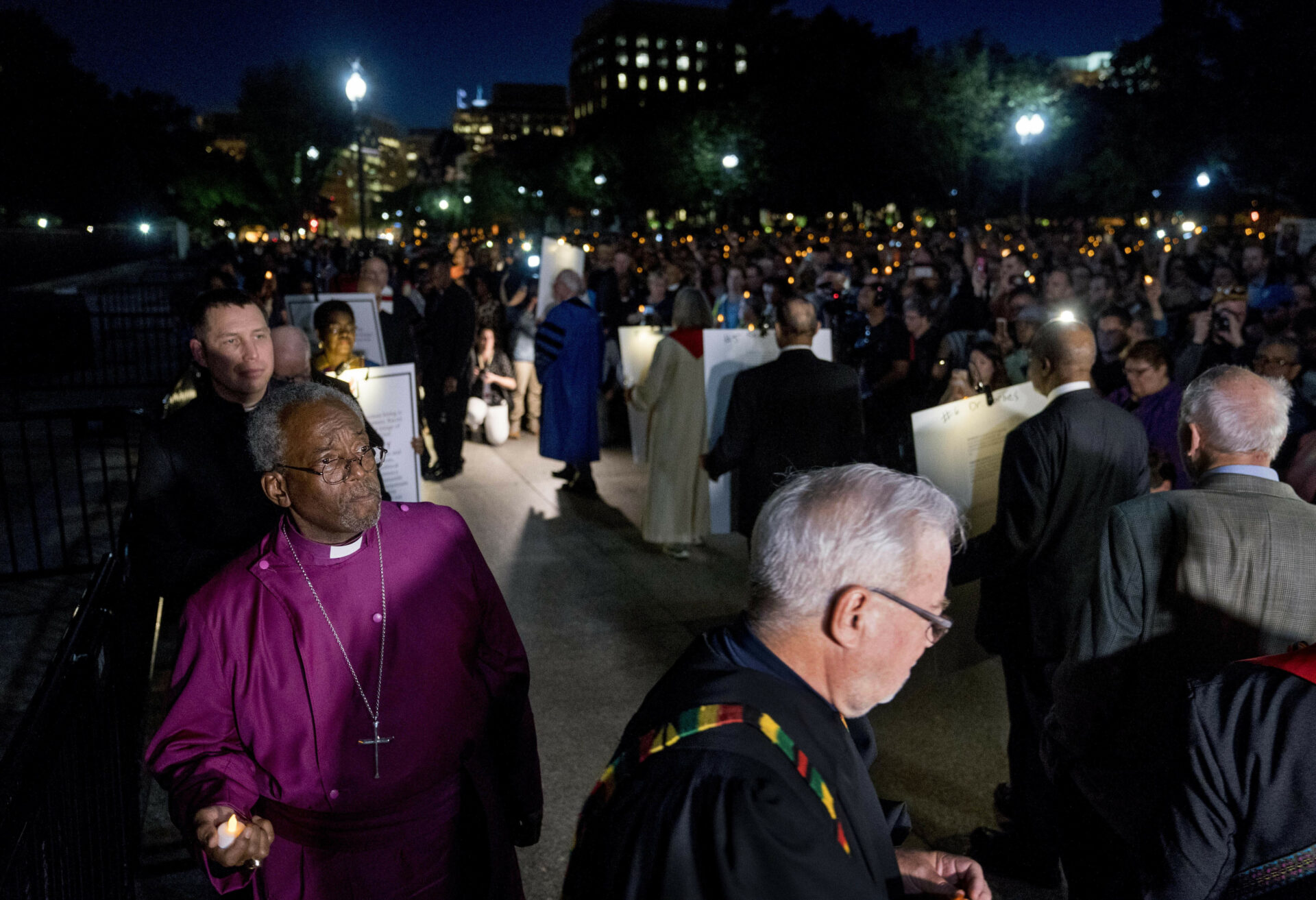 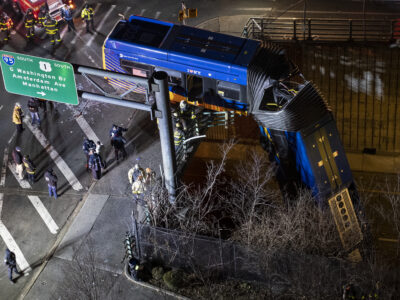