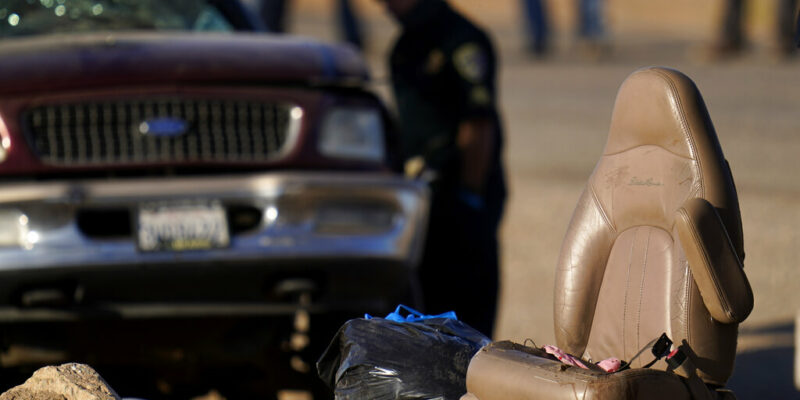 Tuesday’s deadly crash near the California-Mexico border is the subject of a federal human smuggling investigation. N-B-C News confirms the Department of Homeland Security unit in San Diego is looking into the crash.

The collision occurred yesterday morning when a semi-truck full of gravel hit a sports utility vehicle carrying 25 people. Thirteen people were killed. Officials say ten of the dead, including the S-U-V driver, were Mexican nationals.

The only two seats in the S-U-V were the driver’s seat and the front right passenger seat, even though the vehicle is built to hold eight people safely.