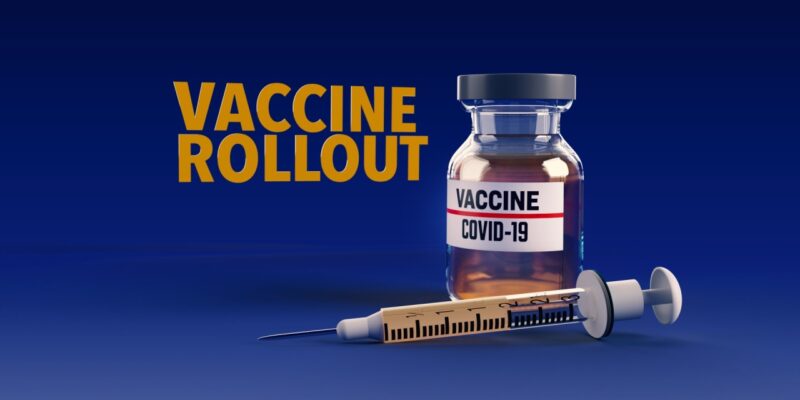 Three federally-run mass vaccination sites are scheduled to open in Texas before the end of the month.

Gov. Greg Abbott announced on Wednesday that two of the sites will be in North Texas, and the third will be in Houston. FEMA and state emergency management officials will run the sites, which are described as “pilot sites” in the nationwide push to speed up the delivery of the vaccination.

AT&T Stadium in Arlington, Fair Park in Dallas, and Houston’s NRG Stadium will house the sites, which are planned to open on February 24th.