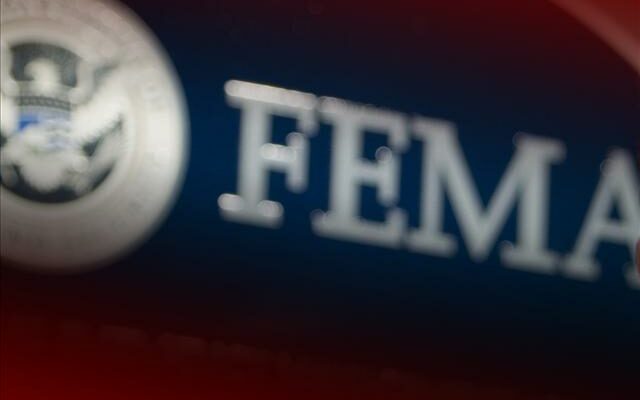 WASHINGTON — The Federal Emergency Management Agency is releasing some more information about its increasing role in COVID-19 vaccination efforts, though it is not yet saying where it will be setting up federal vaccination centers.

FEMA announced Monday that it would be reimbursing states, territories and tribal governments for the use of National Guard troops to respond to the pandemic and plans to expedite reimbursement for eligible emergency projects such as leasing facilities or equipment to administer or store vaccines.

Details have not been released but the agency said that it would support established vaccination locations and establish new ones in locations that have not yet been announced.