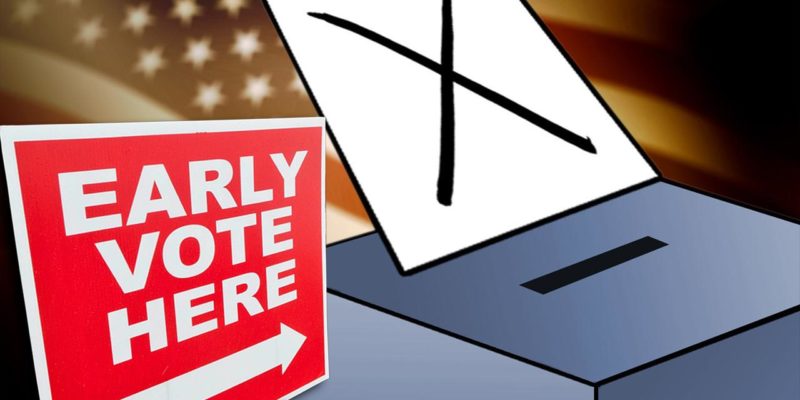 A record number of voters turned out on the first day of early voting in Cameron and Hidalgo counties.

In Cameron County, day-one early voting saw almost 11,000 ballots cast – the highest ever. The busiest polling places in Cameron County were the Brownsville Public Library and the Harlingen Convention Center.

In Hidalgo County, close to 19,000 turned out on the first day of the early voting period – more than 1,500 more than in 2016. Voters reported waiting more than two hours in long lines at the busiest polling locations – the Elections Annex Building in Edinburg and the Lark Community Center in McAllen.

Along with the high in-person turnouts, the number of mail-in ballots far surpassed the number of four years ago in both Hidalgo and Cameron counties.