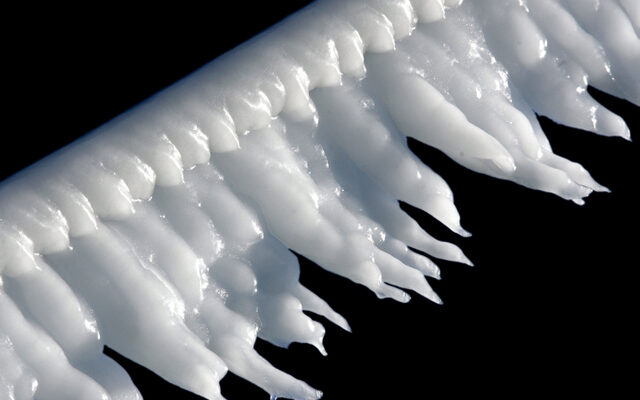 Harris County officials say the death of a homeless man Monday may have been caused by the freezing temperatures. Deputies found the body of the 60-year-old man at the I-10 overpass at Shelton Road.

The Sheriff’s Office said Homeless Outreach Team members had offered to take the man to a warming center, but he declined. The cause of death will be determined by an autopsy.