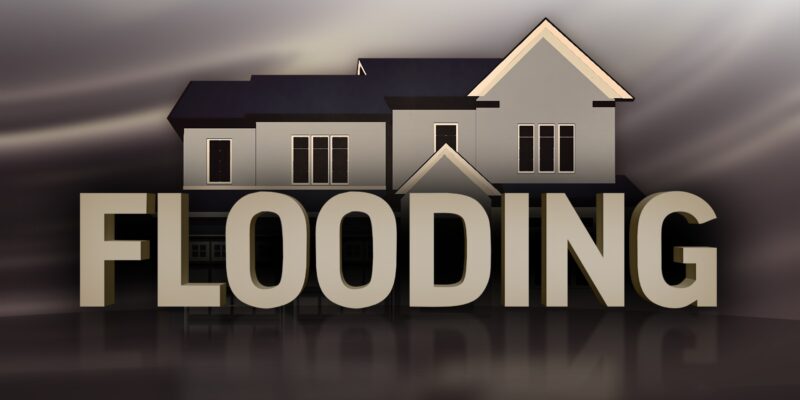 The cities of Weslaco and Harlingen have been awarderd a total of more than 4 million dollars for much-needed flood control projects – money coming from the state’s new Flood Infrastructure Fund. The two cities are among the first four to receive funding through the F-I-F which was approved as a constitutional amendment during the 2019 Texas legislative session and later approved by voters.

The entity was created to provide local governments with funding for drainage, flood mitigation, and flood control projects. For Weslaco, the Texas Water Development Board has approved 3 million dollars for the design and construction of critical drainage improvements.

For Harlingen, the board approved 1-point-3 million dollars for storm sewer system upgrades. In addition, both projects are eligible to receive matching monies from the federal government.