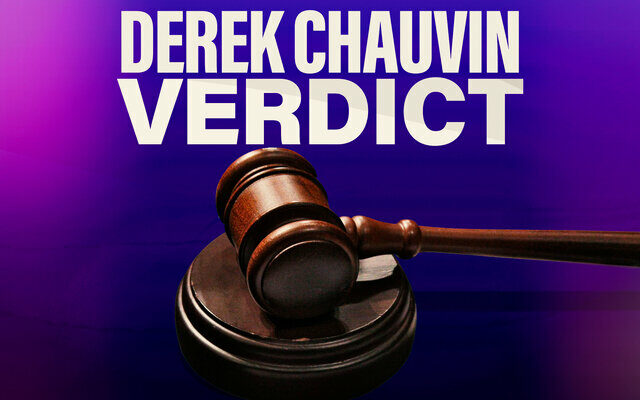 (AP) — The streets of Houston’s Third Ward echoed with screams filled with the word “justice” in the moments after former Minneapolis police Officer Derek Chauvin was convicted of murder. The historically black neighborhood is where George Floyd grew up.

In the hours before Tuesday’s verdict, some residents worried that justice would prove elusive again in a case involving an unarmed Black man killed by a police officer. Even amid the celebrations, some tempered their expectations for what the jury’s decision might mean for racial justice in America.

France To Impose Entry Restrictions On Travelers From India